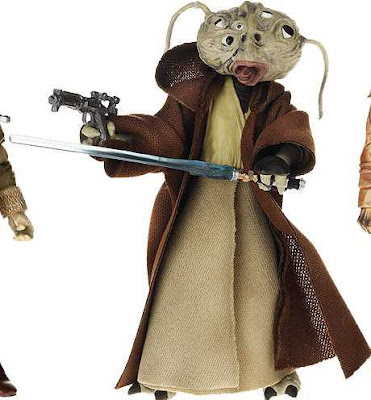 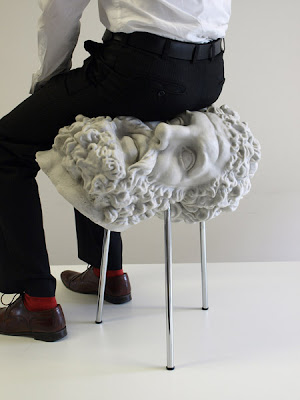 "Soft Hercules" stool cast in foam rubber from a bust of Hercules. The stool was made by FAT (Fashion Architecture Taste) for the From Now to Eternity show in London.
Labels: furniture

The Caterpillar by Doktor A. 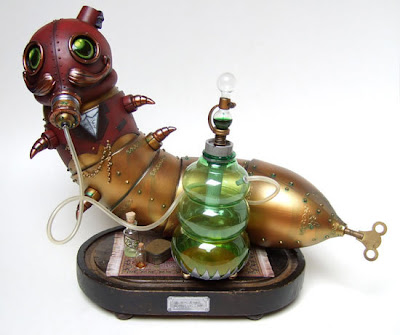 By Doktor A. for the The Noxious Fumes show at Rivet Gallery in Ohio, beginning October 4.
Labels: sculpture

Fortune Teller by Doktor A 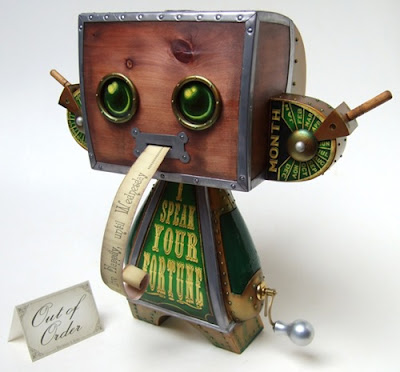 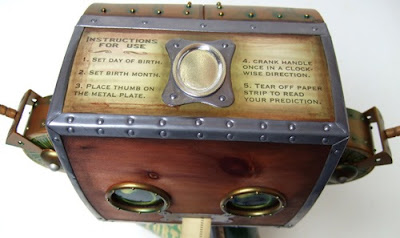 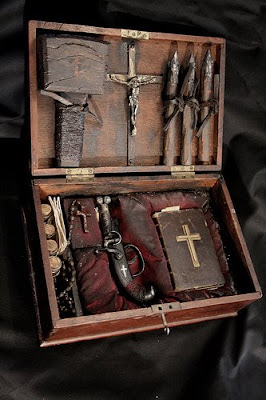 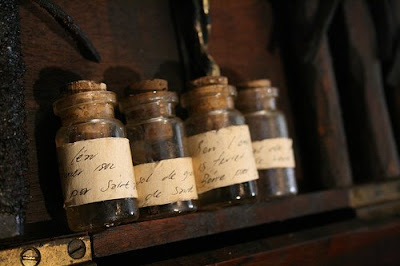 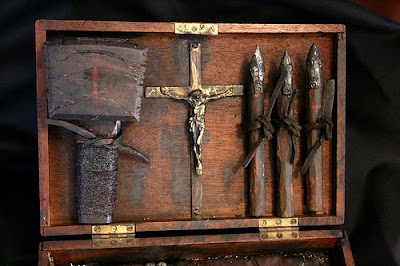 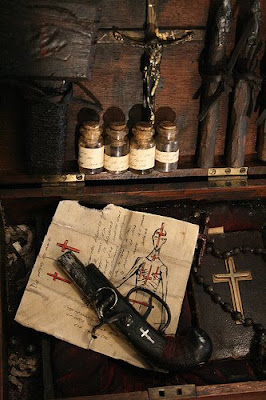 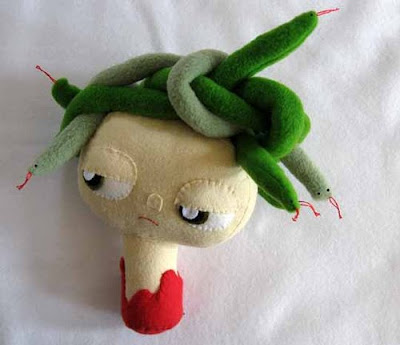 Portal as a vintage Atari game 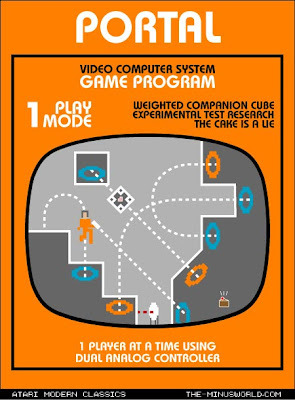 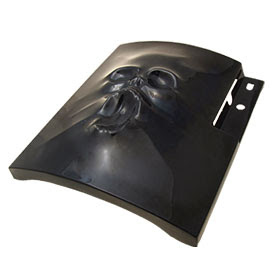 On sale for only $11 here.
Labels: video games 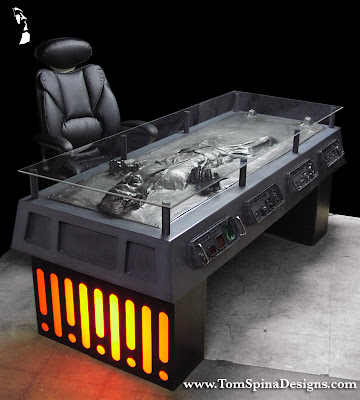 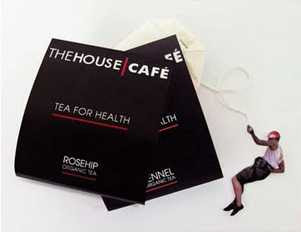 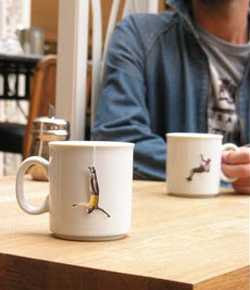 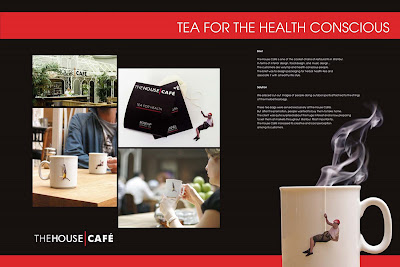 Teabag featuring a mountain climber designed by TBWA, Istanbul, Turkey for The House Cafe, a chain of restaurants in Turkey.
Labels: advertising, food

This phone is tapped 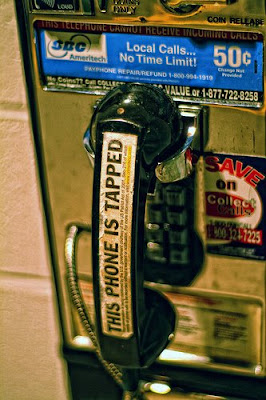 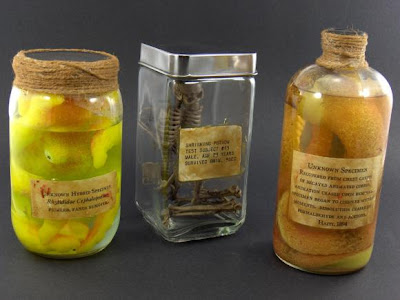 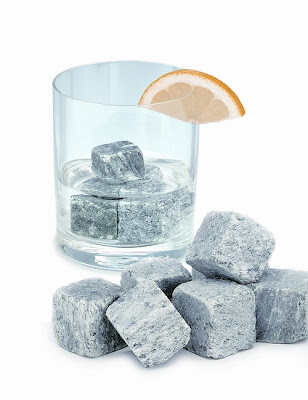 Nordic Rock is mined from ancient Swedish pollution-free base rock. It is the purest way of cooling your drink - literally 'on the rocks'. Stone does not melt, which means no unclean water in your glass. They are also reusable making them very eco-friendly.

To use, simply place the stone ice cubes in the freezer for approximately one hour before use. For a normal glass, two or three Nordic Rocks will be fine. They give off their cold gradually and equally.

For maintenance, rinse your stones under clean water and store them in the leather pouch provided. They are then ready to serve you again any time to your fullest satisfaction.

Nordic Rock - no better way of cooling your drink.
Comes as a set of ten complete with leather storage pouch.

The Spore billboard in San Francisco's Union Square is so tiny, you have to use a conveniently-placed telescope to see it. 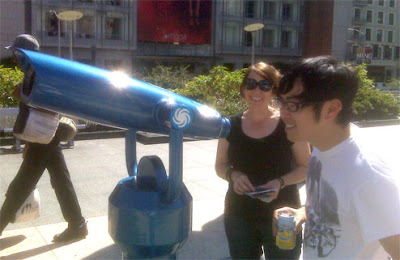 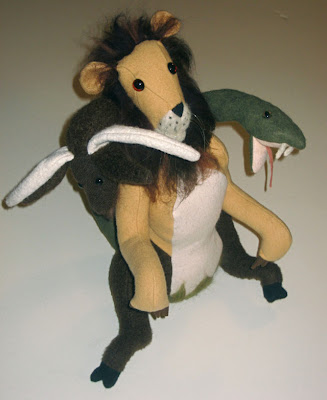 Israelis hacked into the Lebanese phone systems and sent recorded messages asking for help in finding five Israeli soldiers lost in Lebanon over the last 22 years. A ten million dollar reward was offered for any useful information. This isn't the first time Israeli's have hacked Lebanese phone and tv.
Labels: middle east, military