"The governing body of cheerleading isn’t the NCAA. It’s governed by whatever company you’re going to compete at"

I’ve seen some questions about eligibility, with people asking how team members can keep coming back again and again, even though most community colleges are just two years. Can you explain?

Khris Franklin: The governing body of cheerleading isn’t the NCAA. It’s governed by whatever company you’re going to compete at. The basic rule is that you have five total years of eligibility, and you can split them up however you like. Eligibility is determined by if you got to compete that year or not. So you can spend as many as three years at a junior college, and you’ve got a total of five years of overall eligibility. So you could do one year at junior college and four years at a four-year school.

[One of the featured cheerleaders from season two] said [a cheer apparel] brand disinvited her to the scheduled Cheer cast meet and greet on January 30, as well as upcoming cast appearances at the NCA All-Star Championship and Cheersport competitions. ‘Their reason for this was my language in the show was bad and I don’t fit their brand,” [she] wrote. “She told me, ‘Moms won’t want their daughters taking pictures with you.”’ 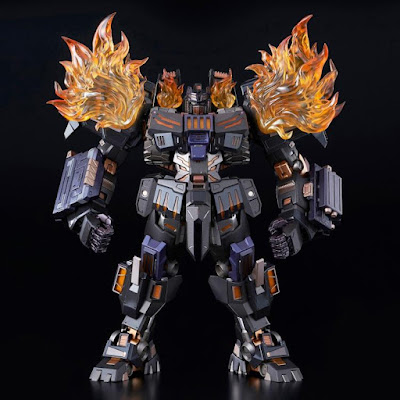 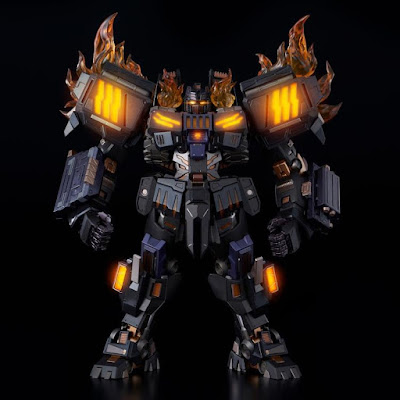 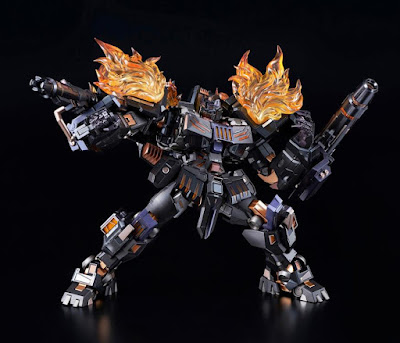 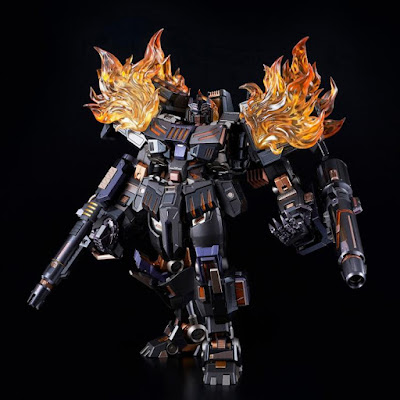 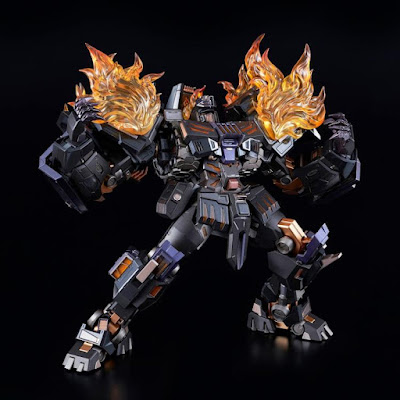 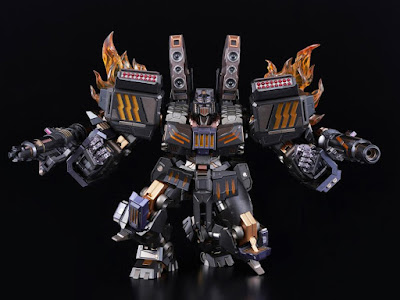 An NYPD pilot found himself in the hot seat Tuesday to answer to charges that he flew the department’s super-secret, federally-funded surveillance plane in [a lewd shape].

[The officer's lawyer] called it an “unbelievably complicated case.”

Two nurses on New York’s Long Island are being charged with forging Covid-19 vaccination cards and entering the fake jabs in the state’s database, a scam that allegedly raked in more than $1.5 million.

[The nurse's husband], who is a New York Police Department officer, is being investigated by the department’s Internal Affairs Bureau in terms of his possible involvement

My 1971 Diary (aged 10) Early reports that six and then seven had died crossed out pic.twitter.com/5kfHwFUmET

I believe @edsbs missed a tremendous argument for Jason Statham vs The Rock - Jason could be a pro wrestler or football player but The Rock could not be an ELITE diver (repped England in 1990 Commonwealth Games) pic.twitter.com/0Ja4aPFMAI

Soccer uniform featuring a goth interpretation of blades of grass

Available in the A.S. Velasca webshop:

Shoutout to @thejasonkirk and @SBNation for letting me interview him solely to get his workout routine lol https://t.co/8ofM5GpVEc

This week's best Warhammer 40k miniatures and other hobby creations 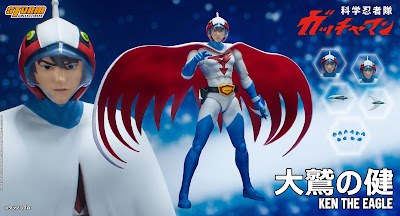 New Humble Bundle features Myst and two other games for $1

Check out the camera guy at the end of this play.

He is not missing his shot. pic.twitter.com/rFBaMBWwGt

The dog on the cover of Nona the Ninth...

My art for NONA THE NINTH, from the radically wonderful mind of @tazmuir, whose mere existence sweetens my life. Infinity thanks also to @TorDotComPub & AD @CFoltzer! As promised, prints of all the best space lesbians are available for 5 days only, here: https://t.co/y3tEaRQH0d pic.twitter.com/5zxwS1FkOK

This story has it all: a 6'10" giant found passed out in the locker room with "inexplicable puncture wounds in his upper arm," terrified family unable to reach him in the hospital in Japan due to pandemic restrictions, and Australian teammates sneaking in to see him by pretending to be doctors.

New HumbleBundle is six Warhammer and Warhammer 40k novels for $1

(The WH40K novels I've most enjoyed were "Duty Calls" by Sandy Mitchell, about a vain, dashing, and fairly dim commissar, and "Path of the Warrior" by Gav Thorpe, about an Eldar that seeks direction by joining the warrior caste.)

Cover for Tamsyn Muir's "Nona the Ninth" is surprisingly cheerful

What I love about the cover (apart from everything) is that it displays to you neatly that Nona is residing in a different genre to the rest of the book. Nona lives in a genre where the back blurb is, “How do you deal with the world’s most embarrassing family — AND school?! How do you cope when the biggest jerk in the universe … turns out to be your secret crush’s out-of-town cousin?!?!” 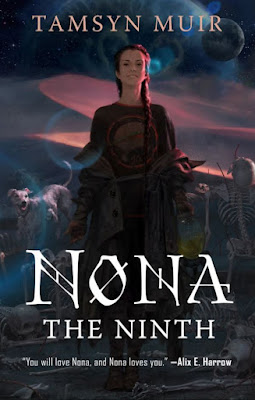 Directed by Warren Kommers, and choreographed by Nina McNeely. (Here's a spotify list of songs from Netflix's Cheer season 2, which is excellent.)

when @bobservo and I watched Star Trek Generations he said the Klingon sisters are like Beavis and Butt-head, and I haven't been able to get this image out of my head since pic.twitter.com/FZ5okBLJmu

The excellent webcomic "You sunder spacetime" is now complete

Thailand’s prime minister arrived in Saudi Arabia on Tuesday for the first high-level meeting since relations between the nations soured three decades ago over a sensational jewelry heist that led to a diplomatic row and string of mysterious killings.

a Thai worker, stole [200 pounds]  of jewelry and other valuable gems from the palace of Prince Faisal bin Fahd, where he was employed as a servant.

[A Royal Thai Police Lieutenant-General] flew to Saudi Arabia to return the stolen items. However, the Saudi Arabian authorities discovered that the blue diamond was missing and that about half of the gems returned were fake.

In Bangkok, rumours spread in the local press that charity gala photos captured a number of government wives wearing diamond necklaces resembling those stolen from the Saudi palace

a Saudi Arabian businessman close to the Saudi royal family, travelled to Bangkok to investigate on his own. He went missing on 12 February 1990 and is presumed to have been murdered. Prior to his disappearance, on 4 January 1989, a Saudi diplomat was murdered in Si Lom, Bang Rak District, Bangkok. On 1 February 1990, three more Saudi diplomats were murdered

you think dating in New York is rough now ? 😂 you are like a tiny baby, watch this 🤠 pic.twitter.com/X9ZqVmOE1l

at Amazon.
Since I pick these up when they go on sale: I've read Consider Phlebas (some pulpy fun with a strangely tedious final act), Use of Weapons (satisfying twist ending), Matter (slow build up to a thrilling final act), and am currently reading The Hydrogen Sonata.
Labels: affiliate