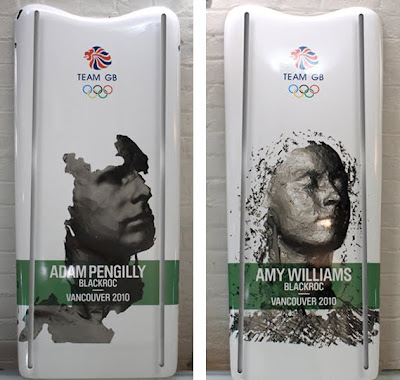 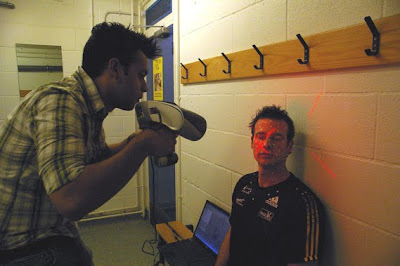 Skeleton graphics for Team Britain by Robin Howie. This weather graphic will be on the bottom 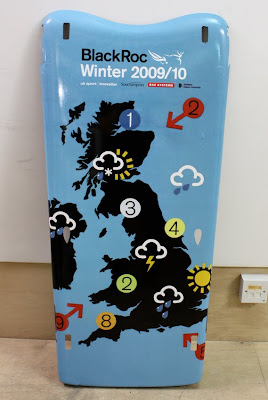 
He became a subject of infamy in the wake of the Great Storm of 1987; a few hours before the storm broke, on 15 October 1987, he said during a forecast: "Earlier on today, apparently, a woman rang the BBC and said she heard there was a hurricane on the way... well, if you're watching, don't worry, there isn't!". That evening, the worst storm to hit South East England since 1703 caused record damages and killed 18 people. 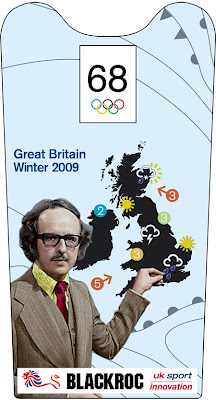