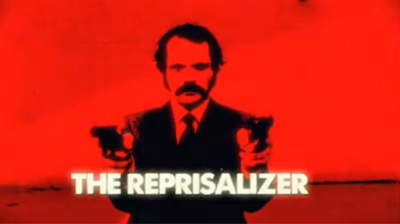 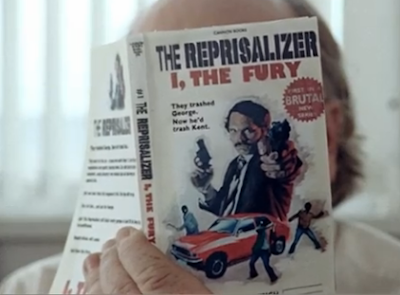 
Terry Finch - a man alone. Forgotten author of The Reprisalizer, Britain's toughest pulp paperback vigilante, Finch pens tall tales of brute force and rough justice from his isolated caravan, treading a thin line between reality and fantasy in an attempt to exorcise painful memories of his brother's death. When his ailing writing career grinds to a final halt, Terry’s compulsive and cathartic visions of violent retribution refuse to die with it, and a dark new chapter in the story of The Reprisalizer unfolds - where actions speak louder than words...