Universal Studios had a Creature From the Black Lagoon musical 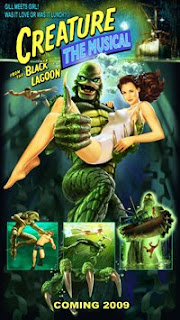 
Creature From the Black Lagoon: The Musical was a live performance show formerly located at the Universal Studios Hollywood theme park in Los Angeles, California. It debuted on July 1, 2009, replacing Fear Factor LIVE. As of March 9, 2010 this show was officially closed

The show began with a clip from The Today Show with Matt Lauer, talking about the Creature 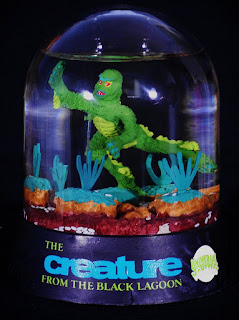