is this a good price for a concrete cube pic.twitter.com/w7VG5z7zUt


Gas prices have declined 21 days in a row, which means Fox News is about to discover a migrant caravan in about 10 hours.


Truly weird to wake up in America and be like "What hath the council of six decreed today?"


Donuts are the new tapioca, with the 3rd Donut Boom apparently now upon us.

The first was the arrival of Krispy Kreme in 2006; the second the brief combini donut boom in 2015. This time it's caused by fancy outlets like Nakameguro's "I'm Donut?" https://t.co/fFbJiWyCsa


help me i am trapped pic.twitter.com/QvlalV0L05


The best/worst firework I ever got was called "cabin on fire." it looked like a little log cabin, and when I lit the fuse it just ... slowly burned to ashes.

Many years later, I'm still not sure if it was a dud or worked exactly as advertised. 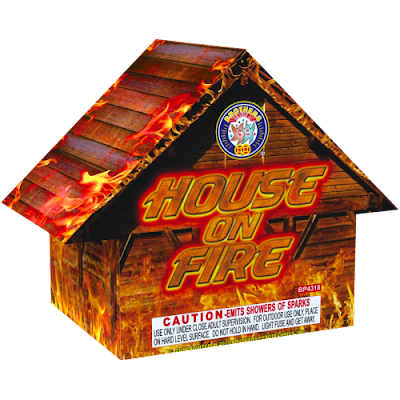 Someone in my neighborhood made a Little Free Blockbuster and it’s so cute! pic.twitter.com/T9ZMoAVbkq


taking a tour and checking out the AlphaTauri store in Graz ✌️ pic.twitter.com/wFNsWddNl1


Dalle2 turned my iPhone into the Star Trek Replicator.

I used it to design the avocado backpack of my dreams and then I got it custom made and shipped straight to my house.

It's by far the best bag I've ever had. pic.twitter.com/VYsDwp0QjM

Daughter designed “fuzzy blue monster slippers” with dalle2. I feel like we gotta get these made too. pic.twitter.com/rF98DD6kqs

My 7yo designed a Frozen themed toilet with #dalle ❄️ pic.twitter.com/yGigIR2duL


Today in "stuff I accidentally found on Getty Images while searching for something else": a cane toad being weighed at the zoo. pic.twitter.com/SlI9yp9xWB


The show must go on, even in times of nucleic acid testing pic.twitter.com/VEBeS2qOJg


Scientific evidence of cats not giving a f*ck
pic.twitter.com/44tVvfaMUx