They're making a tv series about the "Fractured Europe" novels, and it's by the "Tinker Tailor Soldier Spy" team, but...

I liked the first novel (and especially enjoyed how it turned weird so swiftly), and the Tinker Tailor Soldier Spy movie is great, but framing the news this way is pretty funny:

That movie came out in 2011. Surely they've done something since? 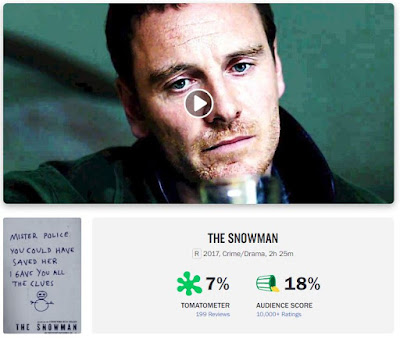 It's got to be mixed feelings knowing that team is going to adapt your book, right?

So, this is a thing. Many thanks to Dan and Robyn and everyone at Studiocanal, Peter and Tomas, and Seven Stories, who never gave up. Don't know exactly what happens next, but it should be fun finding out.https://t.co/CLqX72cgzz