True Detective Season 2: Mapping the Real Places of Vinci and Beyond


The sophomore season of HBO's True Detective winds through and around a fictional version of Los Angeles's once-very-troubled neighbor, Vernon—the city serves as the inspiration for the corrupt, toxic little city of Vinci—but filming was spread around Los Angeles in casinos, old nightclubs, houses, and delis from Santa Paula to Rancho Palos Verdes popping up in the series' five episodes thus far. From the warehouses of Boyle Heights to the over-the-top mansion in Beverly Hills that plays the role of the Vinci mayor's house, we've collected and mapped all the seedy, strange, and eerie locations used in the season so far.

Relatedly, I saved this from this week's updated credits: 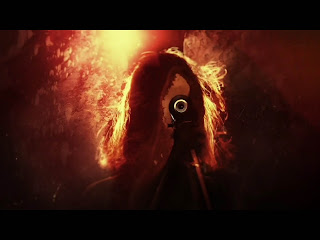