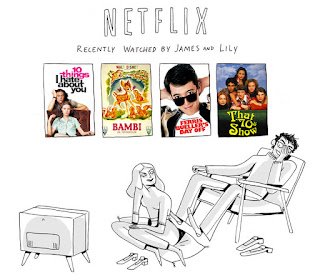 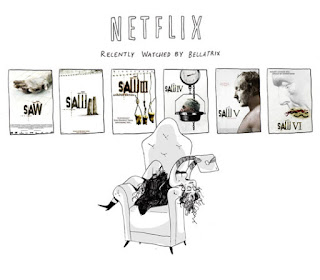 Part of a series of illustrations by Victoriabas.