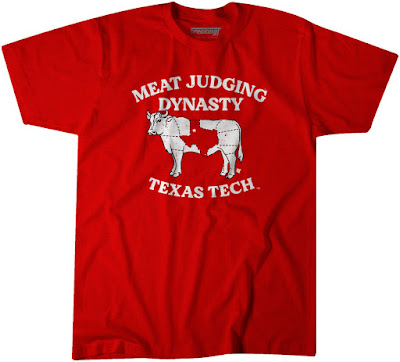 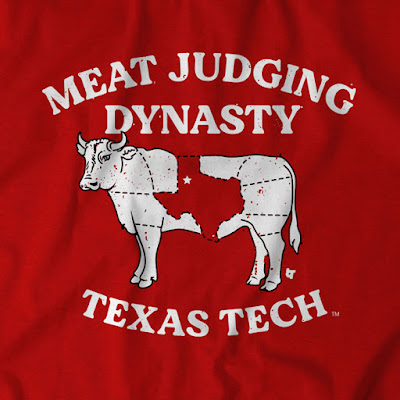 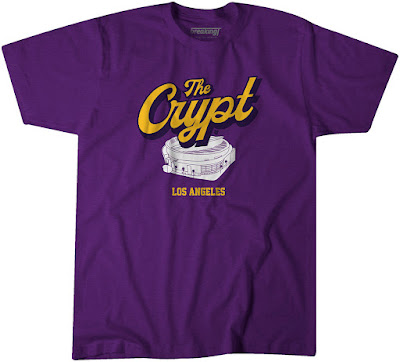 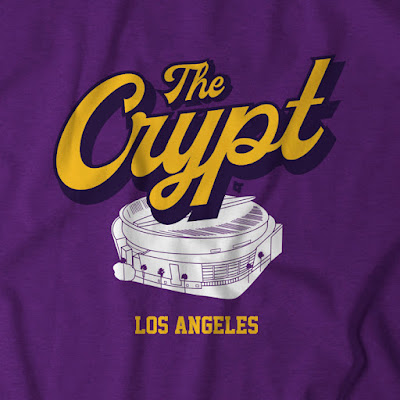 Replacing the red coats at the arena formerly known as Staples on December 25 pic.twitter.com/DRFzEuPIX8

Welp, today I learned that Great Western Forum was a corporate name.

And speaking of arena names, here are some good ones:

It’s impossible to embarrass me with a new arena name. I went to Mizzou. I was born in the darkness, molded by it. https://t.co/QbgAF1wzL8

They played like one game in the interim period between when the scandal broke and when the board renamed it when it didn’t have a name, so the announcers called it The New Arena. They may have forgotten but I have not forgotten.

It can’t quite top my favorite name for a venue, though. That would be the 1-800-ASK-GARY amphitheater in Tampa, named for the perfectly Floridian business that ran a doctor AND lawyer referral hotline. (While I was living there, some people called it “the Gary.”)