The SpaceX-inspired American Broomstick; Chechnya next?; Saint Javelin has become a symbol of resistance

The American Broomstick is a medium sized, two-piece broomstick with a reusable stave. A custom handle modeled after the SpaceX Dragon Capsule provides an out-of-this-world cleaning experience. American Broomstick is the world’s first SpaceX  inspired broomstick. Inspired by the Falcon 9’s second-stage separation, the broom head is detachable and easy to clean.  Made of aluminum, single-stage paint, and emblazoned with “American Broomstick” in NASA typeface. Designed to be economical, reliable, and reusable. Made in the U.S.A. 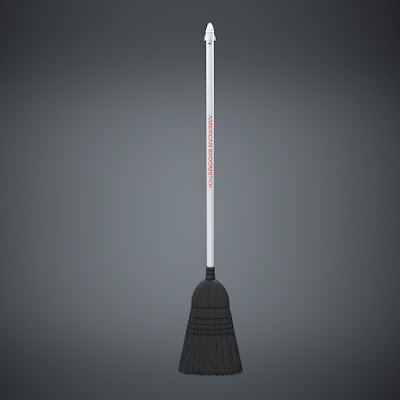 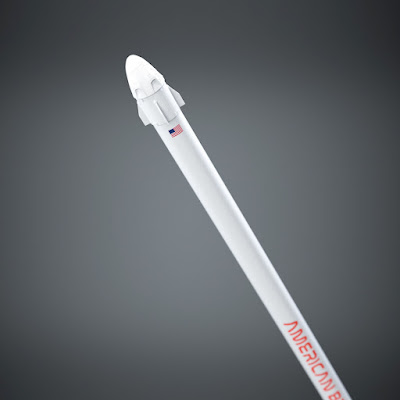 Kadyrov has deployed a large portion of his personal army to Ukraine, including top commanders, where they have suffered heavy casualties. A very sizable chunk of the force he uses to keep order at home is currently not available to him.


The #Javelin missile being held by Saint Javelin has become a symbol of resistance in #Ukraine. But is the Javelin a divine tool of intervention or simply one of the more effective weapons on battlefields across Ukraine?


there's a guy in the kremlin and an officer in the pentagon whose whole job is to sit around all day reading works of classic world literature down the phone to each other to make sure the nuclear hotline still works. dream job tbh. im going to write a romantic comedy about them pic.twitter.com/DuOl8X4aTU


La Liga has decided not to include its anti-war, Ukraine messaging on broadcasts in China. La Liga decision shows the ongoing anxiety of upsetting China. Messaging will be broadcast in all other countries, including Russia (though broadcaster there could cover up message).


This is really funny. Now that Apple has left Russia, Apple Maps has put Crimea back in Ukraine pic.twitter.com/sZbei4kFIz


This week in #OSINT pic.twitter.com/Xk57USl7AW


To support the people of Ukraine and the humanitarian efforts of the Red Cross and the UN Central Emergency Response Fund, I’m releasing a new DOOM II level for a donation of €5. 100% of the proceeds go toward these agencies. Thank you. https://t.co/1meRjC0IJZ pic.twitter.com/p0VbjdIofP