"The patterns on the goods in this shop are designed to trigger Automated License Plate Readers, injecting junk data in to the systems" 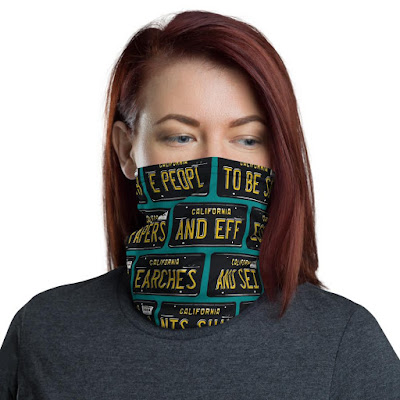 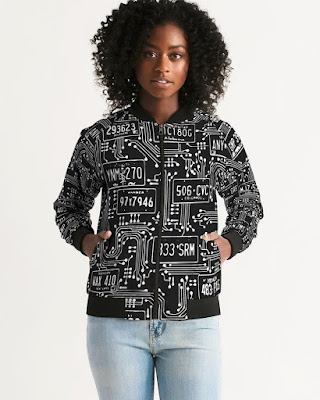 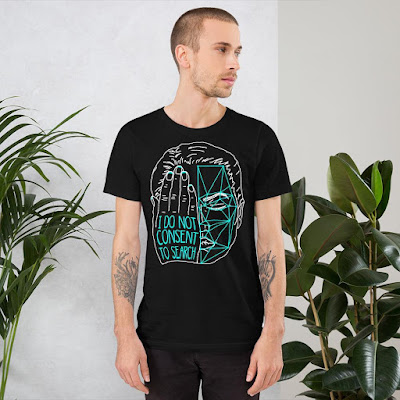 From a 2019 article about the line and similar efforts:

Elsewhere at the convention, Droogie, a hacker, described a rather less successful way of testing the cybersecurity of license plates: registering a custom license plate with the California department of motor vehicles that read “NULL”, the code used in a number of common database systems used to represent an empty entry.

Unfortunately, rather than giving him the power of administrative invisibility, Droogie experienced almost exactly the opposite outcome, receiving more than $12,000 in driving tickets. Every single speeding ticket for which no valid license plate could be found was assigned to his car. The Los Angeles police department eventually scrapped the tickets but advised the hacker to change his plates, or the same problem would continue to hit him.