According to the rules for the state’s newly opened adult use program, packages or labeling depicting humans, animals or fruit are prohibited, as are packages or labels that would “reasonably” appear to target or appeal to anyone under the age of 21.

[The], compliance director for the Office of Marijuana Policy, told [the company's owner] in a December notice that not only does the mermaid logo depict both a human and an animal, it also “is generally known that mermaids are featured in a number of stories, movies, toys, costumes and other popular culture items and marketing aimed at young children and teenagers, and so images of mermaids have inherent and particular appeal to individuals under 21 years of age.” 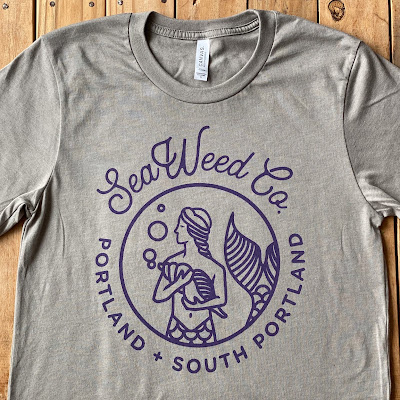 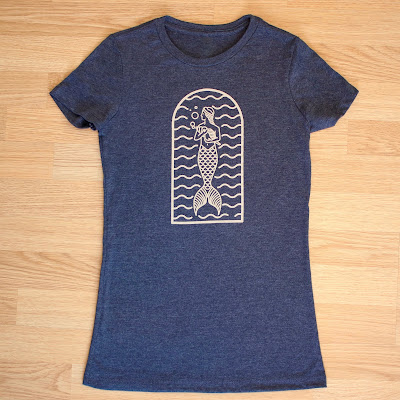