New book by the author of "I Could Tell You But Then You Would Have to Be Destroyed By Me: Emblems from the Pentagon's Black World" 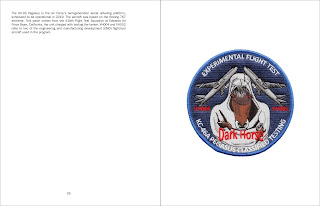 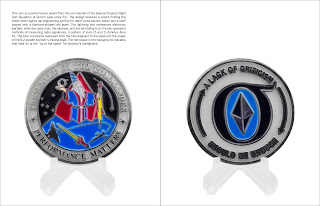 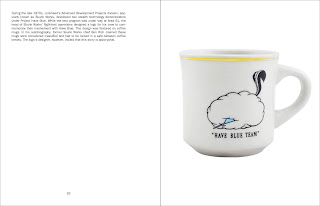 
Commemorative coins, patches, mugs and other ephemera from the shadowy world of US military aviation and aerospace

In From the Archives of Peter Merlin, Aviation Archaeologist, multidisciplinary artist Trevor Paglen (born 1974) collaborates with Peter Merlin, a former NASA archivist, on this new artist’s book featuring a photographic inventory of objects from the aerospace historian’s archive of research culled from military bases such as Area 51.

Featuring images of challenge coins, patches and commemorative mugs from within these bases, as well as debris recovered from the surrounding crash sites, the book presents both a social and technological investigation into the US government’s secret aviation history from the atomic age to today's drone wreckage.

The symbols and texts featured on these objects that celebrate covert missions range in character from goofy to sinister, though their actual meaning may never be fully explained to the public. In addition to photographic images, the book includes an essay by Paglen as well as in-depth captions of the archive’s inventory, offering context for this history and addressing the present-day ramifications of these military advancements across the realms of communication, surveillance and warfare.